Like Aave, Acumen uses non-custodial liquidity pools for each asset class rather than a p2p structure, where a depositor’s assets are being lent out to another user. These liquidity pools allow users the ability to seamlessly move in and out of the pools as they desire.

Users can use zTokens as collateral to borrow assets from Acumen, which can be used anywhere in the Solana Ecosystem. To borrow from the protocol, unlike peer-to-peer protocols, users only must designate which asset they want to borrow; there are no maturity dates, funding periods, etc. Everything is done in a fast, decentralized manner.

The Borrowing Capacity is defined as: 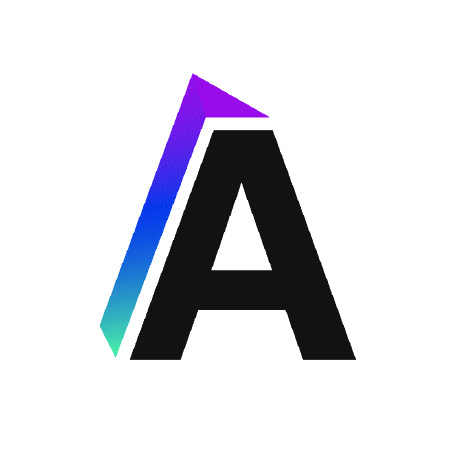